This is an illustration created especially for Guilherme, “a nearly 2 year boy who loves animals, is full of personality and is very affectionate” – according to his mom Flavia.

Then, I saw the picture of him on a farm and figured it would be nice to have a drawing of him feeding some cute animals. Flavia chose the giraffe and the “cacaco”, as Guilherme would say macaco (the Portuguese word for monkey).

I think the illustration came out very cute, don’t you think? 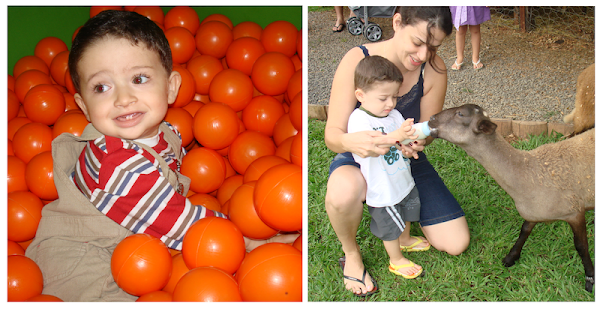