What do you think of a birthday party all decorated with the Nutcracker theme? Beautiful, magical and original, isn’t it? Daniella planned a Nutcracker themed party for her son’s second birthday and asked me to do the illustrations to be used in the decoration. They were: three differently dressed soldiers for the cupcake toppers. 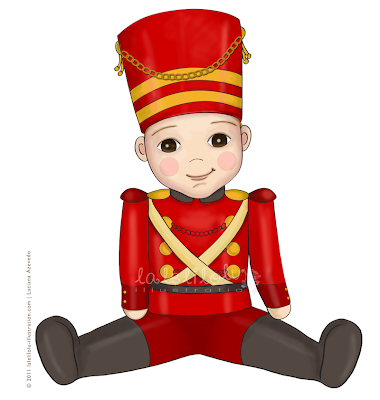 One of the soldiers to be used in the party invitation design. 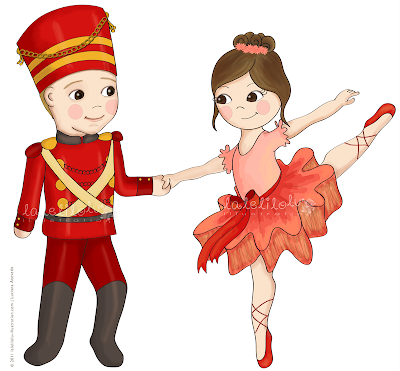 The same soldier dancing with the ballerina for the cake topper. 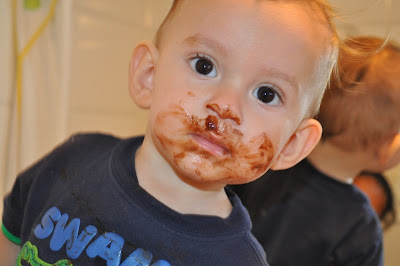 Of course, all of them should have Guigo’s cute face! 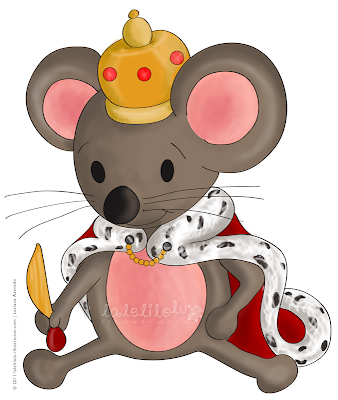 And the last one, the Mouse King, to be also used as a cupcake topper! Isn’t it a really beautiful theme for a party? 😀
cards
February 26, 2016

10 Responses to The Nutcracker