New Life in the Old World

Pati is the mother of Pedro and is now expecting Felipe (congratulations!). Last year she asked me to create an illustration about her life in different countries and her many discoveries. 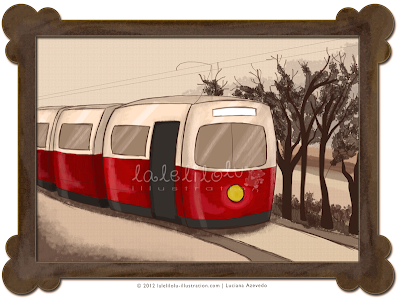 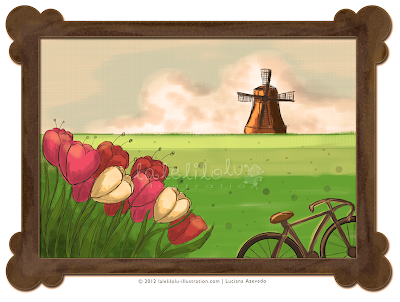 It all began in 2009 when she traded her insane life in São Paulo for a New Life in the Old World. She first lived in Vienna and then in Holland and experienced a life free of deadlines, assessments, a boss and even an income… 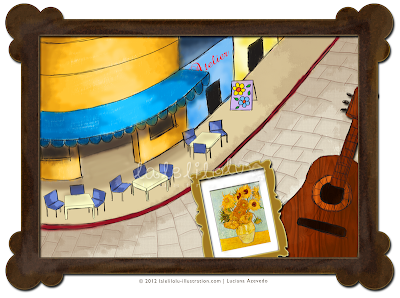 In 2011 she returned to the New World, Vila Madalena, but not necessarily to the old life. After all, by then she wasn’t the same… she was then a mom. 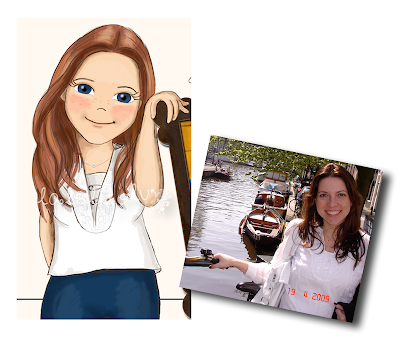 And this is her. The illustration was done with all my heart and is being used as header of her blog, where Pati writes about her impressions on the Old and the New World. Click here to check out the new look of her old blog. 😉 February 26, 2016

10 Responses to New Life in the Old World